In fact, many years ago, there was no such thing as cutting corners and reducing the power. It is now found that rivers and lakes are no longer the same, and there is a lot of commercial deception everywhere. Years ago, a small flagship amplifier of 10,000 yuan was changed to pure post-level, 60W×3+22W×4, and HTPC+D2 was used to push 7 big boxes. . In the absence of a subwoofer, I feel a strong sofa. In contrast, today, in so many audio forums, the most talked about is "cannot push", many manufacturers can not move the nominal 100-200W × 7 Power, but there is still no push, let me always depressed, can not understand. I am not going to analyze why the manufacturer has to do this. The latter stage of the amplifier is to use a lot of copper and aluminum! As long as people who are a little older should know that copper and aluminum were only a little more expensive than iron in the past, they are worthless. Ordinary people have bronzes everywhere, but today?

A friend once consulted me about a 2-channel pure final stage. I proposed two extremely important concepts, such as "damping coefficient" and "conversion rate", which are not familiar to everyone.

The basic indicator of the power amplifier: rated power.

Today's amplifiers in the US and Europe are marked with rated power. Old power amplifiers are also marked with rated power. Generally, the power is measured with a small distortion (such as 0.015%, the power measured at 20-20 kHz, and the higher-level power amplifier is measured at 0.008%). For powerful output power, powerful power support is absolutely essential! The magnitude of the power reflects the strength of the sound, which is the sense of quantity.

The second basic indicator of the amplifier: various distortions.

The above has shown that this is directly related to the size of the power. When the power of the amplifier is large enough, and only a small part of its power is used, the distortion at this time will be much smaller.

In addition to power and distortion, an advanced amplifier has a great relationship to the internal resistance of the output. To ensure a small output impedance in high current environments, you must first have high quality high power transformers, high current rectifier circuits and powerful capacitor filtering circuits. These advanced high-level integrated amplifiers are never available due to space and cost constraints. The pure final stage power is several times more than the combined power amplifier. Secondly, in order to achieve a powerful output power and a very small transistor output impedance, the pure final stage power amplifier uses several pairs of power tubes to work in parallel, and its control power is also stronger than the combined power amplifier several times, and the combined power amplifier is only used. A pair of output power tubes (look at how many pairs of power tubes can be installed on such a small heat sink?).

Next : The Big Four Families of Robot Market in China Accelerate the Domestic Layout 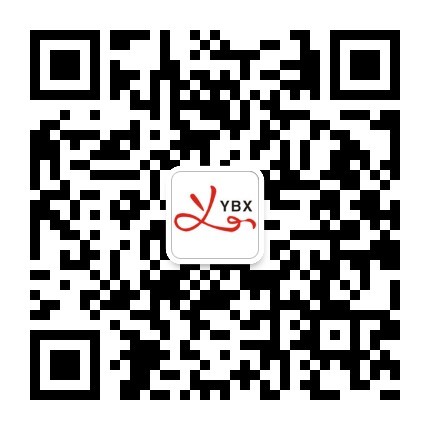 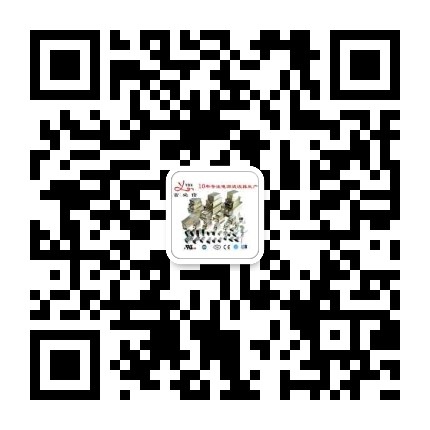